ESL, formerly known as Electronic Sports League, is an esports competition organizer that produces video games all over the world.

Back in 2018, ESL connected with us (then called EMC) to run localization of Dota 2 tournaments in Thailand. The mission was having tournaments in different regions in order to qualify for the final in Bangkok. All of this was to be broadcast to local esports enthusiasts to build hype and excitement.

To achieve this the team facilitated each region’s top university to hold Tier 1 tournaments. EMC also brought a esports casting team called The Dreamcasters to host, commentate, and analyse the action titled the UCL (University Champions League) … all LIVE for viewing.

The streams were a massive success, as fans of teams participating in the university tournaments tuned in for the action on Twitch. At the time, it was the highest Dota 2 Twitch views recorded in Thailand. 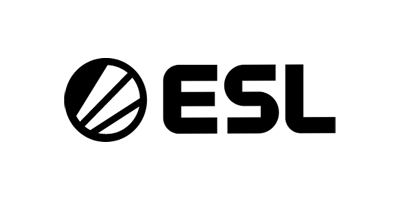 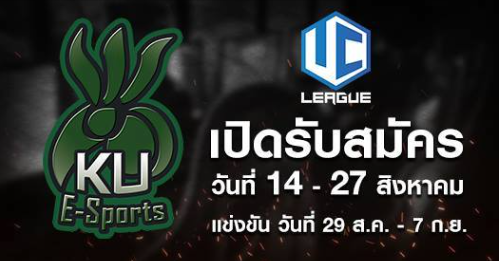 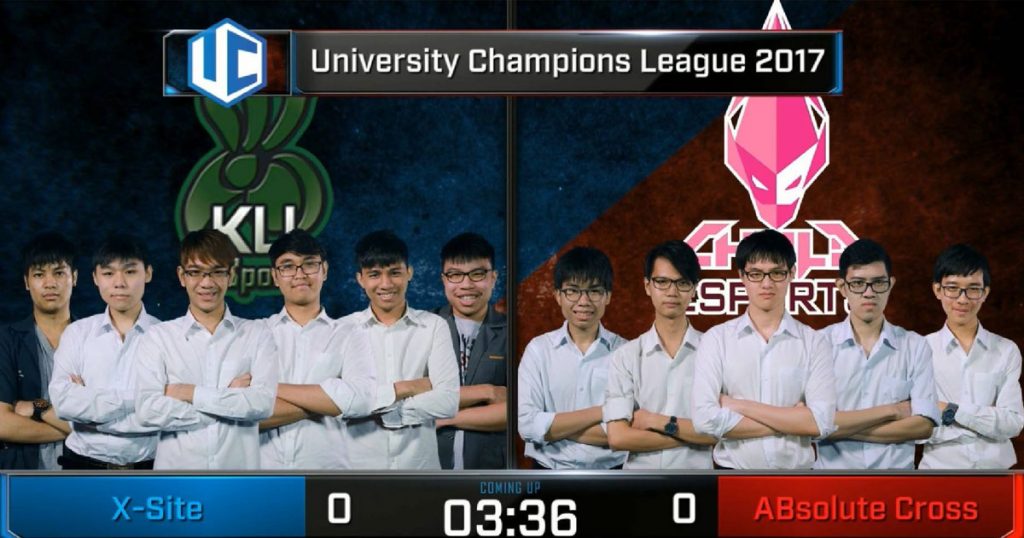 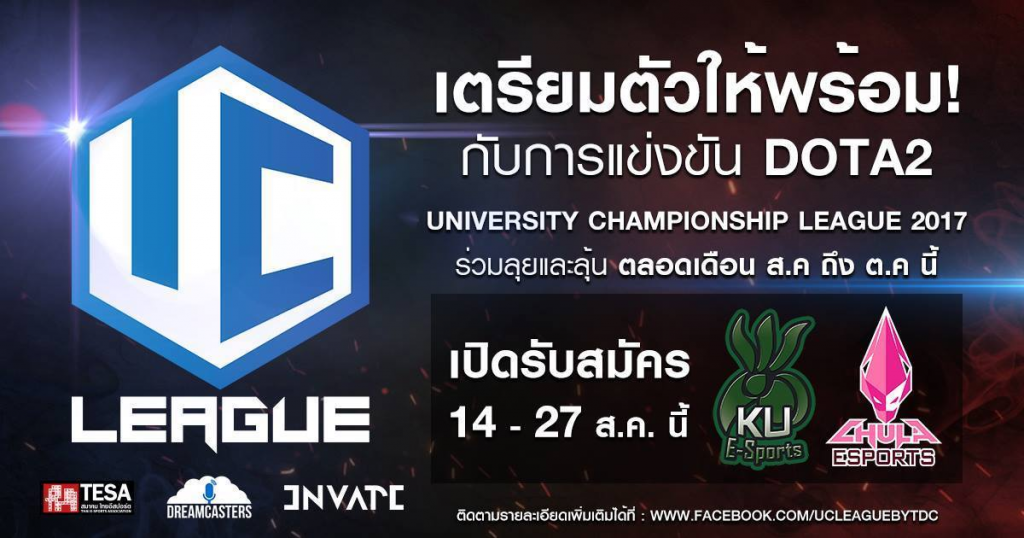 A major factor in the success of the ESL Championship in Thailand was the quality of localization. EMC and the Dreamcasters were able to transform the esports experience to resonate with the Thai locals, turning them to viewers.

WE WOULD LOVE TO WORK WITH YOU